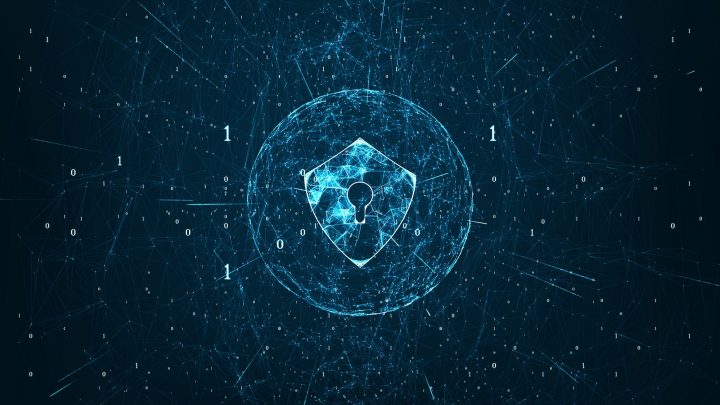 Cyber breaches are dangerous situations that cause financial, legal, and reputational harm to businesses. Cyber criminals break into networks using unsecured endpoints, and once inside, they move around collecting data and conducting attacks against other network nodes.

What is the Definition of a Cyber Attack Surface?

A cyber-attack surface is made up of digital assets such as device, access, network, application, software, hardware, and firmware vulnerabilities that threat actors can employ as attack vectors across an organization’s IT infrastructure.

When assessing attack surface risk, companies typically conduct a surface analysis to look for flaws that could lead to unauthorized access or data breaches.

What are the Types of Cyber Attack Surface?

Digital Attack: The most convenient approach for hackers to get access to systems and networks is through digital attack surfaces. This convenience arises from the fact that digital hacking is easier than physically breaking into a data center, and cyber criminals can target any digital asset anywhere in the world using a digital attack surface.

How can you lessen the Effect of Cyber-Attack Surface?

You can follow the below-mentioned points to reduce the cyber-attack surface:

Make a visual representation of your vulnerabilities

Vulnerability scanners assign a severity score to a specific asset, application, or host, but the assessment is incomplete unless the defects can be exploited by an attacker. Visualizing vulnerabilities and building a real-time model of what could happen in the setting of network mobility helps provide this needed context.

Take away the complication

One of the most efficient ways to reduce the attack surface is to remove unnecessary complexity, which may creep into even the most secure networks over time. Poor policy management or a lack of information during rule formulation are common causes of complexity.

Although you may already have perimeters surrounding your network to secure the entire system, segmenting your networks makes sense since it reduces the attack surface by increasing the number of hurdles an attacker must overcome when attempting to traverse the network.

Maintain Control over Your Endpoints

Gaining visibility into what is happing on endpoints is the first step toward lowering their impact on the attack surface. Independent process monitors keep an eye on all endpoints at all times and send out alarms when they stray from the usual.

The second stage is to be able to govern what the endpoints can do, and the most effective way to achieve this is through network policy. Policies construct a virtual perimeter around each endpoint to verify that communication with the rest of the network conforms to security requirements.

A large percentage of cyber breaches occur as a result of both known and undiscovered entry points into a system or network. Without a real-time view of your dynamic attack surface, a business is left in the dark, increasing the danger of cyber-attacks. Simply choose a comprehensive attack surface control system like Techybex if you want to lower your organization’s digital attack surface.